She found one at a boutique in Downtown Oxford but was in huge trouble when it broke the next day, leaving her again without a piece to wear on picture day.

That’s when she had the idea that would change the course of her life forever.

She took a suede cord lying around the house and restrung the necklace the night before picture day.

This was when the choker came back on the scene. She had the idea to combine the necklace with a choker, using a really long cord.

The next day at school, her friends were OBSESSED.

Her friends started bringing her their broken necklaces, and she’d string those up too.

Everyone at school kept asking her about them, so she started making them as gifts.

But it wasn’t long before her parents had enough. The operation was taking over, they said, she needed to start selling them.

She made an Instagram, @jewelsbysarcar, and everyone started tagging their friends.

She made a website where she’d release 15-20 pieces at a time, and they’d sell out in 10 minutes.

That was so exciting to watch them sell out so fast. I would put them up on Sunday afternoon and they’d be gone in 10 minutes. ‘People must like them!’ [Laughing]

Then Archer + Arrow, a boutique in Corinth, MS, invited Sara Caroline to sell her line in her store. Her first batch sold out in a week.

The same thing happened in Oxford when she started selling at Therapy, and at their location in Memphis.

Every time I’m making something, I think about the person that will end up wearing it, and the memories they’re going to make while wearing it.

The Instagram blew up and started to expand to different towns. People started tying them in different ways, like wearing the choker necklace as a bracelet.

She put out a request for people to apply to be Ambassadors, and 370 people applied. It took her a week to sort through them, even with the help of close friends.

Now Jewels by SarCar is sold all over the South, and her most sales come from Tulsa, Oklahoma, very far from Oxford, where it all started.

This week only: Get 25% all orders on Nimble with code SARCAR25.

Let’s forget about the summer school part & focus on what really matters…FUN!

Aside from being spotted at the Standard pool, you will also want to take part in ATH’s Downtown Summer Fun. Whether its going “DT”, seeing a concert at Georgia Theatre, or going to ATH FEST you will want dress to impress. However, no need to worry because Nimble #TeamAthens has your Summer Style Guide to Athens covered.

PS – Get the app right here.

END_OF_DOCUMENT_TOKEN_TO_BE_REPLACED 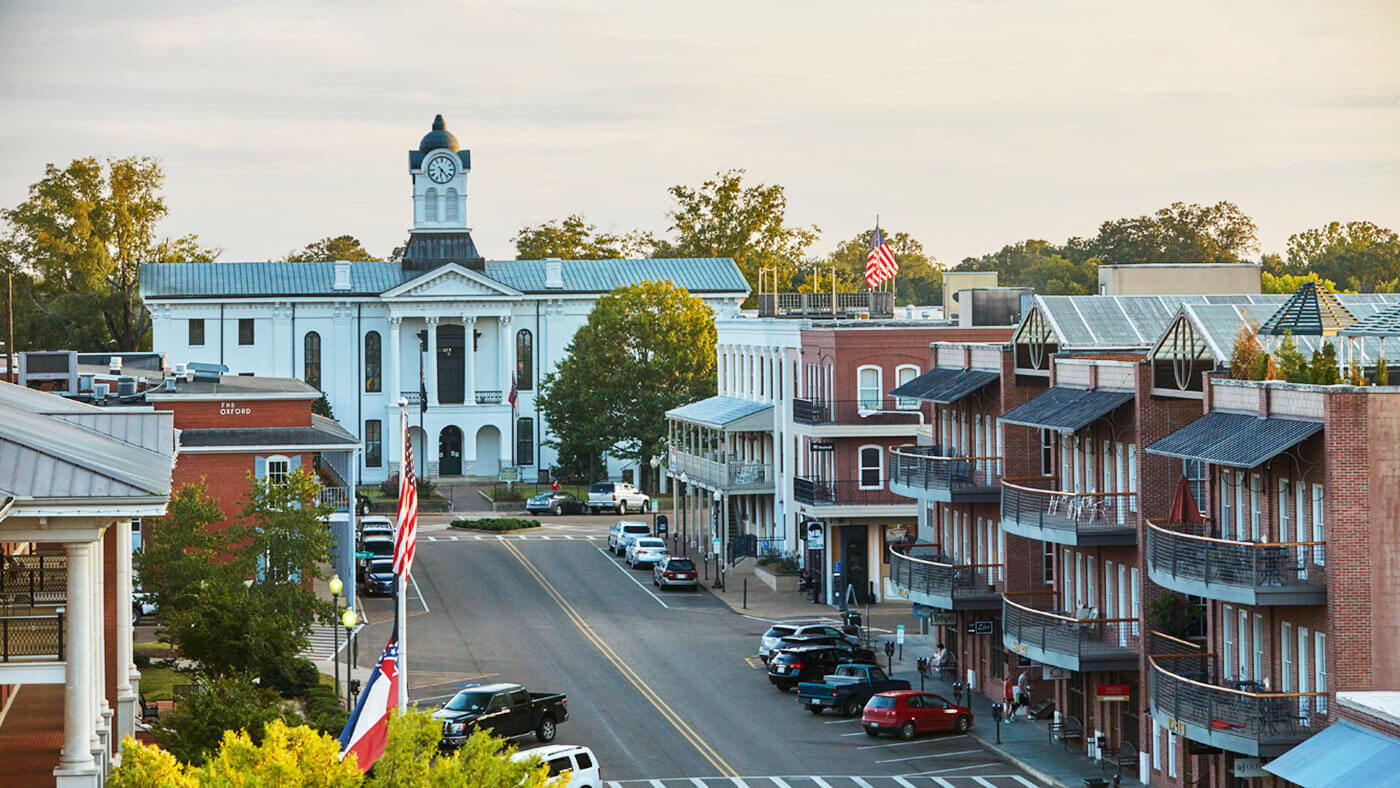 If you’re lucky enough to live in Oxford, you’re lucky enough. Oxford, MS is filled with things to do, good food to eat, and beautiful people to see. This is Curtsy’s hometown so we thought we’d share with you our favorite, unconventional things. These are just 14 of the fun Oxford things you should do before you graduate and there is so much more. Come see us and unwind in our small little town!

END_OF_DOCUMENT_TOKEN_TO_BE_REPLACED

I love being able to connect with girls in the Athens community I didn’t know before. It’s so fun getting people excited about the app and having them grow UGA’s closet !!

Nimble is an app that lets you rent dresses from other women at your school. It’s a great way to find a dress for formals, game days, weddings and more.

We’re a group of friends that launched the app at Ole Miss in January of this year. It’s done really well. Over 1,500 dresses have been posted to the app. Those dresses have been rented hundreds of times by women here on campus.

We’ve proven out the model at Ole Miss. Now, we’re hiring Campus Directors at every school across the south to help us expand.

Who We’re Looking For

Are you passionate about marketing or fashion? Do you love meeting new people? Are you a natural leader? You could be our next Campus Director.

What Campus Directors Do

Sound good? Apply here and we’ll be in touch soon!

PS: Don’t see your school? Let us know in your application why your school needs Nimble 🙂

This website uses cookies to improve your experience while you navigate through the website. Out of these, the cookies that are categorized as necessary are stored on your browser as they are essential for the working of basic functionalities of the website. We also use third-party cookies that help us analyze and understand how you use this website. These cookies will be stored in your browser only with your consent. You also have the option to opt-out of these cookies. But opting out of some of these cookies may affect your browsing experience.
Necessary Always Enabled
Necessary cookies are absolutely essential for the website to function properly. These cookies ensure basic functionalities and security features of the website, anonymously.
Functional
Functional cookies help to perform certain functionalities like sharing the content of the website on social media platforms, collect feedbacks, and other third-party features.
Performance
Performance cookies are used to understand and analyze the key performance indexes of the website which helps in delivering a better user experience for the visitors.
Analytics
Analytical cookies are used to understand how visitors interact with the website. These cookies help provide information on metrics the number of visitors, bounce rate, traffic source, etc.
Advertisement
Advertisement cookies are used to provide visitors with relevant ads and marketing campaigns. These cookies track visitors across websites and collect information to provide customized ads.
Others
Other uncategorized cookies are those that are being analyzed and have not been classified into a category as yet.
SAVE & ACCEPT